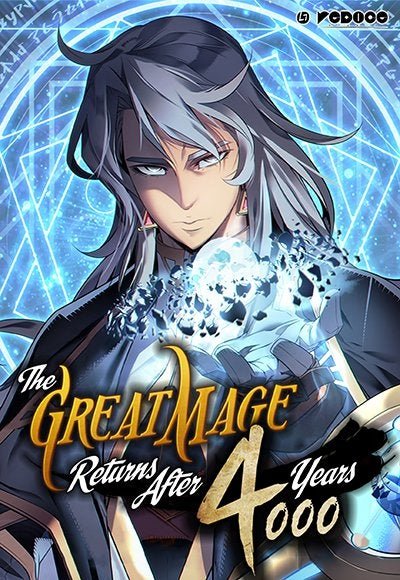 Other name: Ranker who Lives a Second Time; The Ranker Who Lives Twice

Yeon-woo had a twin brother who suddenly disappeared 5 years ago. One day, he found a pocket watch belonged to his brother. When he opened it, he found the hidden diary in which was recorded the life of his brother in the Obelisk: the Tower of the Sun God, a world where several universes and dimensions intersect. His brother had fallen victim in this world to betrayal while climbing up the Obelisk. After learning the truth, Yeon-woo decided to climb the tower along with his brother’s diary.